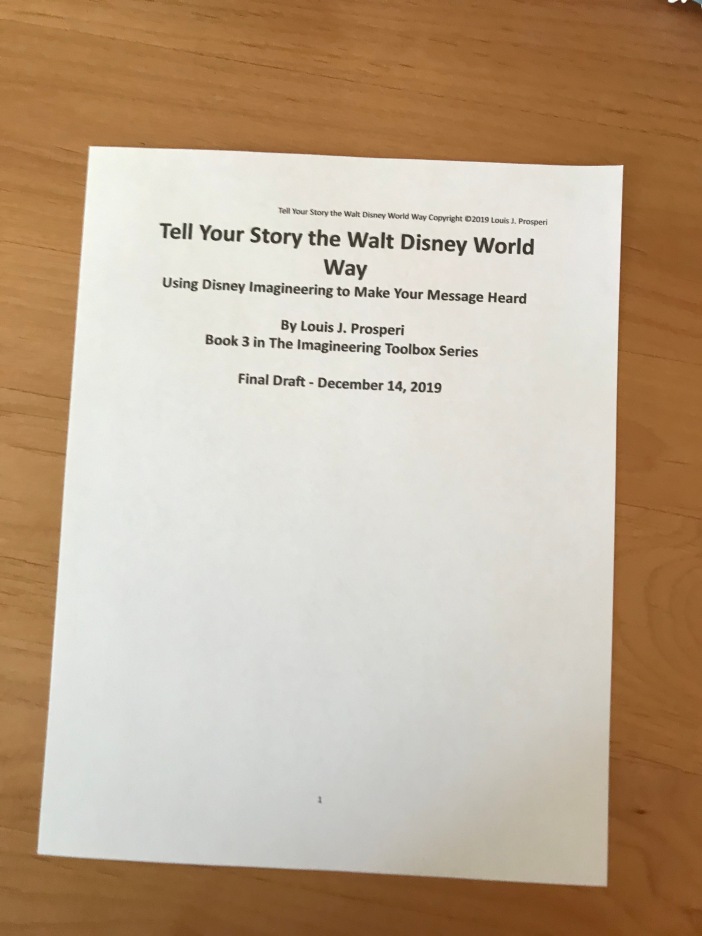 Last weekend, I submitted the final draft of book #3 in The Imagineering Toolbox series – TELL YOUR STORY THE WALT DISNEY WORLD WAY: Using Disney Imagineering to Make Your Message Heard.

If things go as planned, this will be available in Spring 2020.

In July I had the honor of being a guest on the Themed Attraction podcast, hosted by Freddy Martin and  Mel McGowan from Storyland Studios.

You can find the episode on Apple Podcasts and the podcast website. It’s also available on other podcast apps and services (such as Overcast).

Take a listen and let me know what you think! 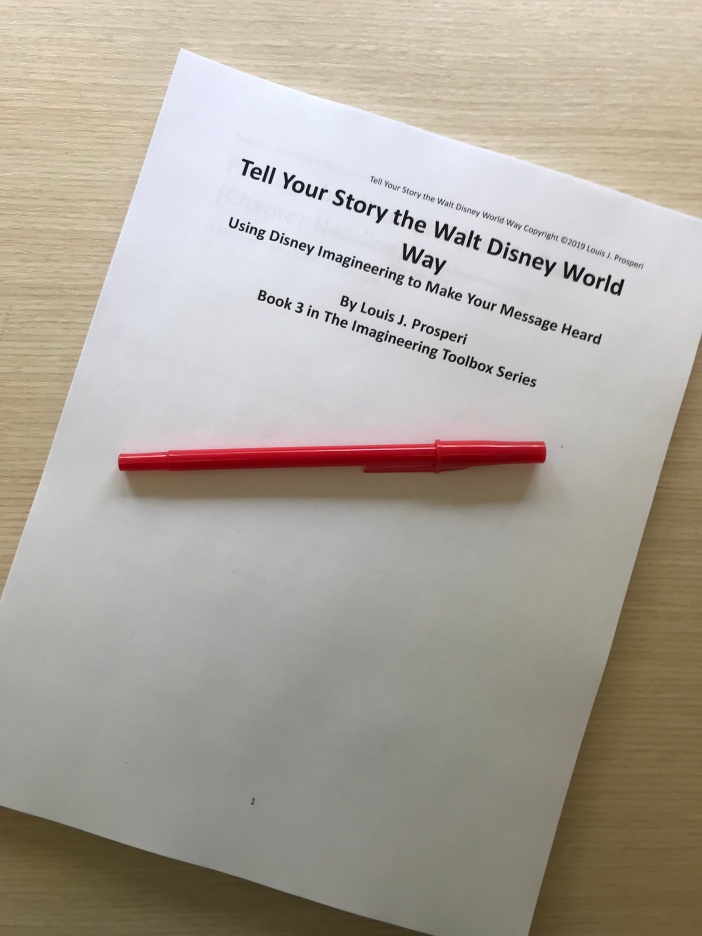 I’m making steady (if sometimes slow) progress on book #3 of The Imagineering Toolbox series. I still have a few chapters left to write (I think I’m at about 80-85% complete), but have enough done that I plan to do some proofreading and editing on the plane.

Where am I flying to? Well, the Most Magical Place on Earth, of course!

We’ll be there 6 days (including arrival and departure days), and will be hitting all four parks at least once. I’m hoping that the combination of Star Wars: Galaxy’s Edge opening at the end of the summer and the recent opening of Hagrid’s Magical Creatures Motorbike Adventure over at Universal will keep the crowd levels down while we’re there. We’ll see.

I plan on doing some research and fact-checking while I’m there (the new book is written from the POV of being inside the Magic Kingdom). I may also try to get some pics of The Imagineering Pyramid and The Imagineering Process in the parks.

Last month I attended STC Rochester’s Spectrum conference. I delivered two sessions, both based on The Imagineering Toolbox:

I enjoyed the conference and met a lot of new folks.

Both of my sessions went really well.

You can find PDF versions of these presentations using the links below:

As I mentioned in my last post, I will be presenting the STC Rochester Spectrum 2019 conference on Monday and Tuesday.

You can find the conference schedule here. 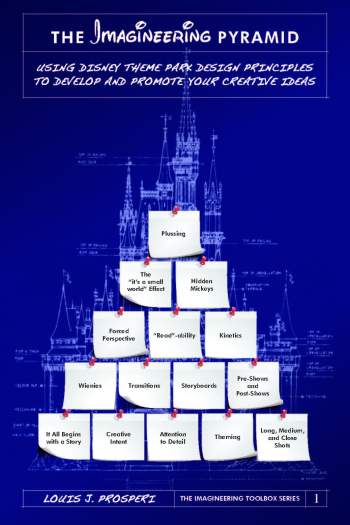 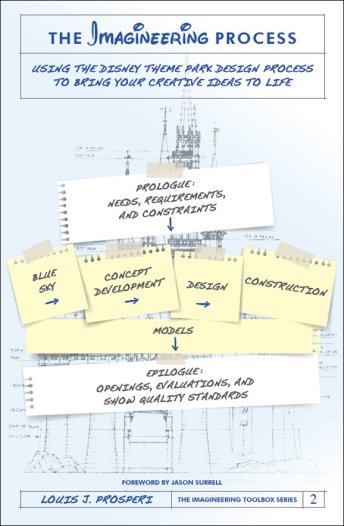 Not sure how many people who read this work in that field or would be going to that conference, but if that’s you, I look forward to meeting you!

I will be attending the Spectrum conference hosted by the Rochester chapter of the Society of Technical Communication in March.

I will be presenting two sessions at the conference, both based on The Imagineering Toolbox.

The first is a presentation entitled “Disneyland Then, Now, and Forever: What Disney Parks Can Teach Us About Technical Communication” which provides an overview of some of the practices, principles, and processes used by Walt Disney Imagineering in the design and construction of Disney parks and attractions, and how those practices, principles, and processes can be applied to technical communication and information development to help us create effective and engaging experiences for our audiences.

The second session is a workshop entitled “The Imagineering Toolbox: Using Disney Theme Park Design Principles to Develop and Enhance Your Technical Communication Projects” which is an interactive session that includes group and team discussions and activities where we apply Imagineering principles, practices, and processes to example projects offered by attendees. Come prepared to participate and share your ideas.

Hope to see some of you there!

Last week I attended STC New England’s InterChange conference. As I mentioned in my last post, I delivered two presentations:

I enjoyed the conference, met a lot of new folks, and reconnected with some people I hadn’t seen in quite a while.

Both of my sessions went really well (though I ended up running over time on both). The feedback I received was great overall, and I may have arranged for opportunities to present at future conferences and events.

You can find PDF versions of these presentations using the links below:

The Imagineering Toolbox
Blog at WordPress.com.